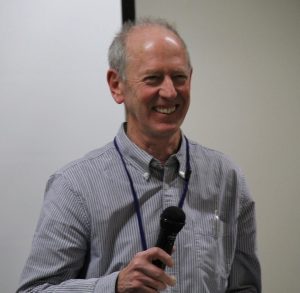 Directions to the Department
Streetmap link

One of the ways in which traditional engineers cope with the design of large and complex systems is to build models, simplified representations of aspects of the real world. These models are used to check particular properties of the system and its environment. Software engineers have also adopted this approach, but tend to disagree about the role of modelling, the form of the models, and the means of relating different models to the software system. For many distributed systems, software architecture can provide a unifying framework for these concerns.

Software architecture is the overall structure of a system in terms of its constituent components and their interconnections. It can be used to provide the “skeleton” upon which to flesh out the particular details of concern. For analysis, we can associate behavioural descriptions with the components and reason about the behaviour of systems composed from these components according to the architecture. For system construction, we can associate implementations with the components of the architecture. Systems developed in this way have an explicit structural skeleton which, being shared, helps to maintain consistency between the system and the various elaborated models.

DSE Section (with thanks to Keng Ng).