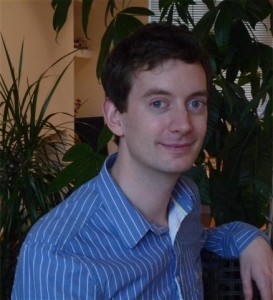 Peter Austing is a mathematician, financial engineer and computer scientist.

Peter is a member of the Libhpc high performance computing project in the Social Computing group at Imperial College. His other research interests include derivatives pricing theory, and his book Smile Pricing Explained is planned for publication in July 2014.

Peter originally trained in mathematics and then completed a PhD in theoretical physics, and his first research posts were (loosely) related to quantum gravity theory. He then moved into investment banking where he spent most of the following decade building mathematical models for derivatives trading. He returned to university research in October 2013, joining the Libhpc project with Professor John Darlington and Dr Jeremy Cohen.

The (Local) Stochastic Volatility Puzzle or How to Relieve a Hangover
ICBI Global Derivatives, Amsterdam, 17/04/2013