Participated as a panelist in a Women in Operations Research event at EURO 2021. Here is the video:

Newton International Research Fellow Dr Jan Kronqvist was selected to present his research as part of the 2021 STEM for Britain competition. Here is his video:

PhD students Miten Mistry and Simon Olofsson were selected to present their research in Parliament as part of the 2019 STEM for Britain competition. A news article discussing their achievements is here. 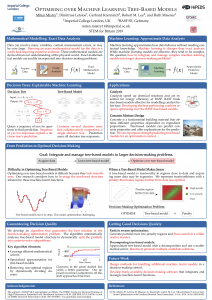 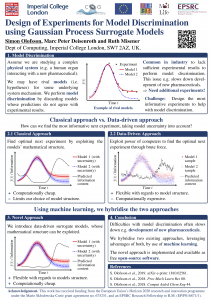 Appear in a video for the American Institute of Chemical Engineers (2019):

Speed mentoring event for AnitaB.org at the Twitter London office (2018)

Appear in a video for the Royal Academy of Engineering (2017):

Poster created for Imperial Festival 2013 in collaboration with BSEL; our booth was based on the Panoskaltsis et al. (2012) bioreactor and the project Bioprocess Optimisation for Stem Cell Tissue Engineering: 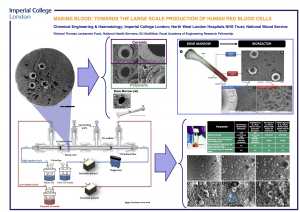