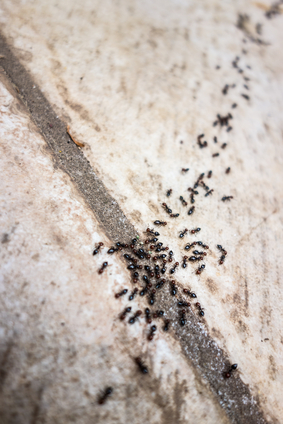 Much of the complexities of maintaining modern computing systems are becoming the responsibility of the system itself. Systems, may have a notion of how they behave and, in a similar way to traditional control systems, maintain functional parameters so that the non-functional requirements of the system remain; even when the environment in which the system lives has changed. However, we can take this further and make this self-adaptive system more Autonomic, in the sense that it now observes how well it is maintaining itself and perhaps learns how to change its parameters to work more efficiently or faster etc.

There are many ways one can tackle the issues above. Our approach has been to continue the highly-decentralised theme, whereby the adaptivity control and autonomic function is as distributed as possible so that the system is agile and can scale. Further, as some of our systems (e.g. sensors) consist of low resourced devices, we have a co-aim to make this as lightweight as possible. As a result we have been examining notions of engineered emergence, borrowing from fire-flies (PCOs) and ants etc. showing that we can out-perform more ridged approaches significantly. We have over fifteen years of work in this area and so only list some highlights or quite interesting work below:

ANS Autonomic Networked Systems (2003-2005): DTI funded hardware and software project that brings self-adaptation to wireless sensor networks. The Beastiesensor node and the Tesserae dynamic reconfiguration programming model resulted from this project. This system was used in the smart aware buildings project BOP! with Arup and BT.

Magnet Dynamic Resource Management Architecture (1999): with Patty Kostkova, exploring dynamic resource allocation via the use of the tuplespace paradigm.

Kendra Adaptive Content Delivery System (1996-1999): mixed smart cashing and adaptive data streaming research. This project was funded by EPSRC and partnered with Daniel Harries from Cerberus Sound & Vision, and lead to the formation of the Kendra Initiative. 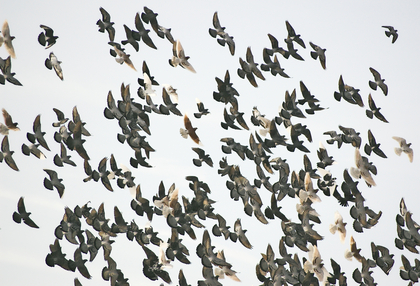 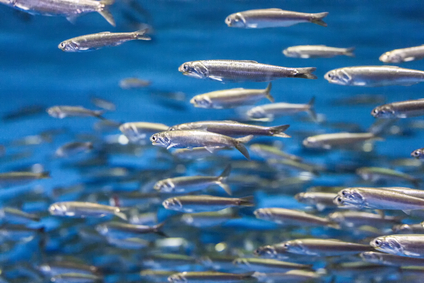