Jaclyn is a Senior Teaching Fellow in the Department of Computing, Imperial College London, with a focus on Equality, Diversity, Outreach and Public Engagement. Her current research interests are in engaging underrepresented groups in STEM, methods of informal science learning and education, and effective ways of communicating science to the public. 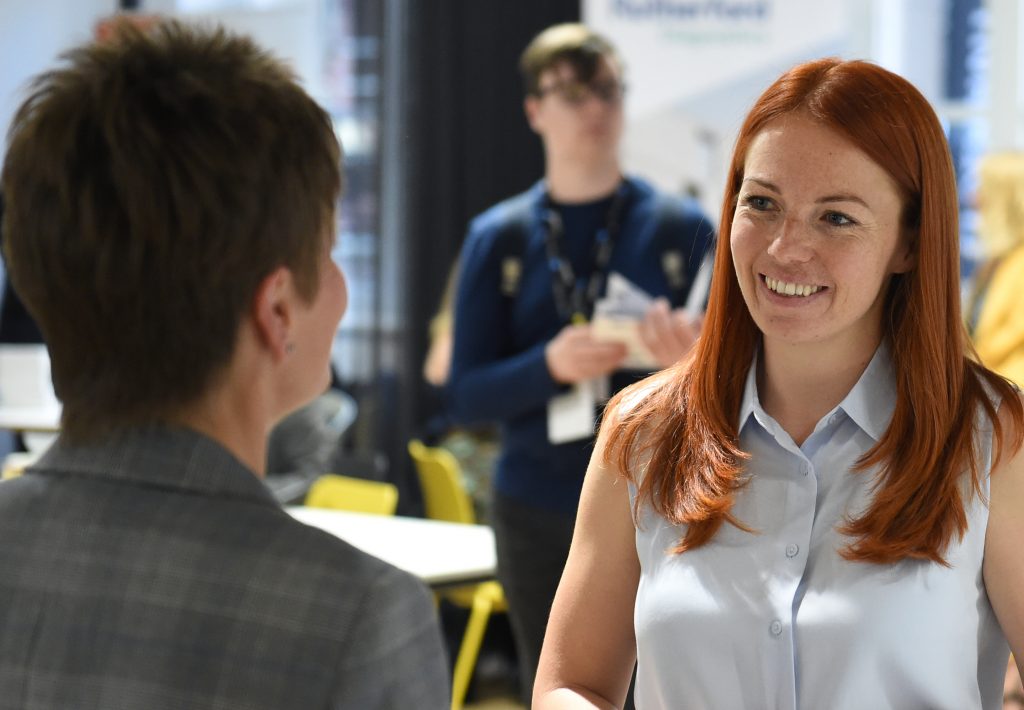 Dr Jackie Bell is a Senior Teaching Fellow for Equality, Diversity, Outreach and Public Engagement at Imperial College London and Honorary Fellow of the University of Liverpool’s Mathematics Department. Having always had a passion for science and a curiosity for the unknown, Jackie became the first in her family to go to University, graduating with a BSc in mathematics (2010). Awarded a John Lennon Memorial Scholarship in 2010, Jackie was able to continue her studies in mathematical sciences (MSc, 2011) before progressing to a PhD in theoretical particle physics, graduating in 2016.

Jackie is passionately dedicated to raising the aspirations of children and adults from backgrounds similar to her own, challenging negative preconceptions and changing young people’s beliefs that higher education and careers in STEM aren’t for them. She has won several prestigious awards and scholarships for her work in advocacy and diversity and was recently named as one of the WISE20 (Women in Science and Engineering).

Jackie has three research publications in Physics Review D, and has over 11 years’ experience working with children, young people and under-served communities in various capacities. Regularly invited to present at events across the UK, Jackie has managed a host of national space and physics education programmes in partnership with organisations such as the Science and Technology Facilities Council (STFC) and UK Space Agency, most recently contributing to the development of a new programme with STFC to engage more widely, reaching in to marginalised and underrepresented communities to build positive relationships and inspire young people and families with the physical sciences.

Jackie’s ultimate dream is to follow in the footsteps of Helen Sharman and Tim Peake in becoming Britain’s next astronaut – and more specifically – the first Scouser in space! Her passion for space exploration led her to became one of twelve finalists (from 3000 applicants) to take part in the BBC science production ‘Astronauts: Do You Have What It Takes?’. Following filming, Jackie has continued to work towards her dream of becoming an astronaut, learning to speak Russian and fly helicopters in her spare time. She continues to inspire people of all ages with her journey and was named the North West, Wales and Ireland’s ‘STEM Rising Star’ at the 2018 Forward Ladies Regional Awards.