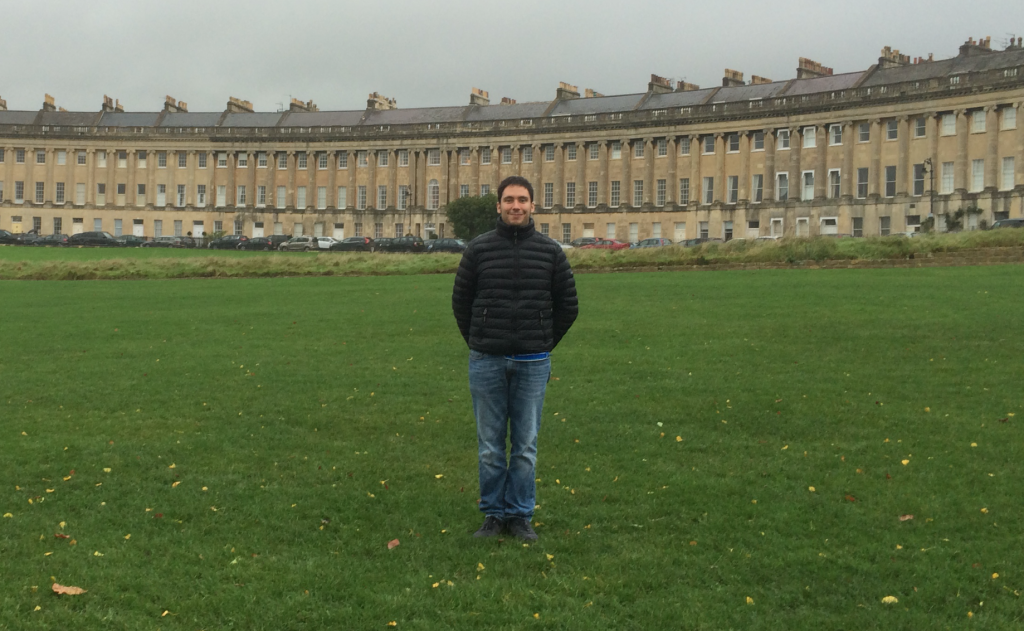 Daniel J. Dubois is currently a Marie Curie fellow at the Department of Computing of the Imperial College London. In 2004 he has obtained his Bachelor degree (Laurea) in Computer Engineering from Politecnico di Milano. In 2007 he has obtained the Master degree (Laurea Specialistica) from both Politecnico di Milano and University of Illinois at Chicago with a thesis titled: “Design, Development, and Simulation of Self-organization Algorithms for Autonomic Systems” (advisor: Prof. Elisabetta Di Nitto). From June 2007 to December 2007 he has been a Research Assistant at the DEEPSE (DEpendable Evolvable Pervasive Software Engineering) group working for the CASCADAS European project. On January 2008 he joined the Ph.D. program in Information Engineering at Politecnico di Milano. He completed the Ph.D. in December 2010 with a thesis titled “Self-organizing Methods and Models for Software Development” under the supervision of Prof. Elisabetta Di Nitto. From September 2010 to December 2010 he also worked at IBM Haifa Research Lab on finding efficient ways to solve provisioning and replication problems in a cloud computing environment. From January 2011 to January 2013 he has been doing a post-doc at Politecnico di Milano on the application of the outcomes of his previous Ph.D. work, especially the problem of engineering and exploiting self-organization strategies in real systems. During this period he has also worked for the S-CUBE and SMSCOM European projects. Between February 2013 and October 2014 he worked at the MIT Media Lab as a post-doctoral fellow on the Information Ecology and Object-Based Media groups funded by the Progetto Roberto Rocca and by the Toshiba Corporation fellowships, under the supervision of Henry Holtzman and V. Michael Bove. Since December 2014 he is a Marie Curie fellow working on the SPANDO project under the supervision of Dr. Giuliano Casale. His research interests include autonomic computing, bio-inspired self-organization, software engineering, decentralized distributed systems, mobile and pervasive computing, gamification, cloud computing and performance engineering.