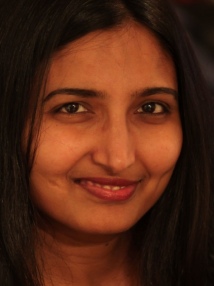 Dr Yadav is currently a research associate at London e-science Center and Social Computing Group, Computing Department at Imperial College London. Before joining this group she worked as a post-doctoral researcher  in the  FUSE project at AESE group, from Jan 2012 to June, 2013; a visiting researcher at US Army Research Labs, Adelphi, Maryland, US from Aug, 2011 to Jan, 2012 and also worked on ITA (International Technology Alliance) led by IBM Research from September, 2007 to Jan, 2012 as a Supplement Researcher.

She defended her PhD thesis at Distributed System and Network Group, Computing Department, Imperial College London in November, 2011.  At Imperial College, she  worked with  Dr. Julie A. McCann.  Her PhD was funded by UKIERI (UK-India Education and Research Initiative) fellowship.