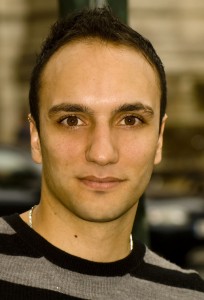 *** Since July 2017 I joined Stanford as a Research Scientist working on the DAWN project. This website is outdated. ***

My research spans several aspects of high-performance computing. I am particularly interested in topics such as: domain-specific languages (DSL), automatic parallelisation, heterogeneous computing, compilers, embedded computing, machine learning and robot vision. At Imperial I am implied in an exciting EPSRC project called PAMELA. What is PAMELA? All about high-performance robot vision!

I received my Ph.D. degree in computer science from the universities Pierre et Marie Curie and Conservatoire National des Arts et Métiers, France, in 2011. My thesis introduces a DSL research in variational data assimilation with special emphasis in ocean modelling. The result of this research is the open source software YAO, which integrates algorithms allowing the automatisation of tasks such as the automatic parallelisation of code on shared memory architectures. YAO is currently used and developed by several labs in different countries.

Before joining Imperial, I have been a permanent researcher at Murex S.A.S., France. At Murex I have been working on MACS, a GPU-accelerated real-world financial mathematics library used by thousands of people around the world. My main focus was on extending the OpenCL standard to run MACS on clusters of GPUs. 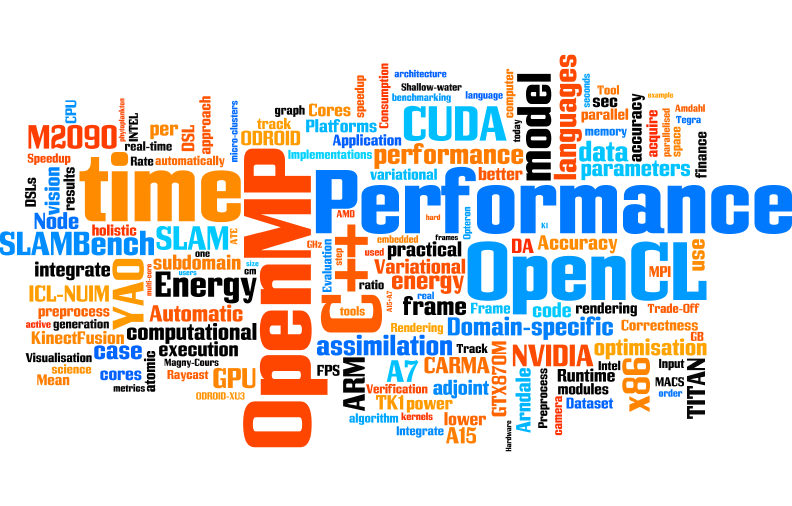